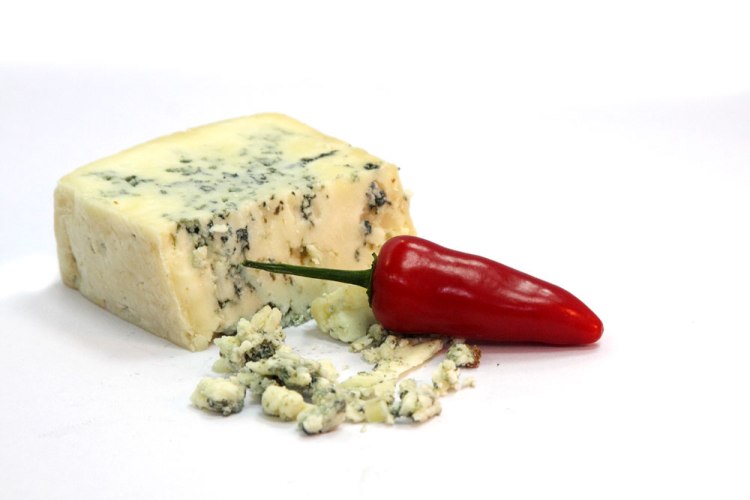 A 34-year-old man has ended up in hospital after eating a Carolina Reaper chilli.

I have some sympathy because during my first post-doc, I was working in a laboratory at the University of Glasgow where a researcher was extracting capsaicin and some related compounds from chilli peppers. Capsaicin is the chemical that gives chilli its hot flavour and it’s pretty powerful stuff which is why it’s used in pepper spray. This particular researcher made the mistake of dropping a vial of capsaicin, which broke on the floor and spread into the laboratory. We had to evacuate in a manner resembling a teargas attack.

Capsaicin is not just the macho ingredient of curry, it is also used medically. Dermal patches containing capsaicin are used to treat neuropathic pain. It is also used under more dubious credentials such as oral tablets to treat osteoarthritis, and some even claim it cures cancer. Neither, in my view has any validity.