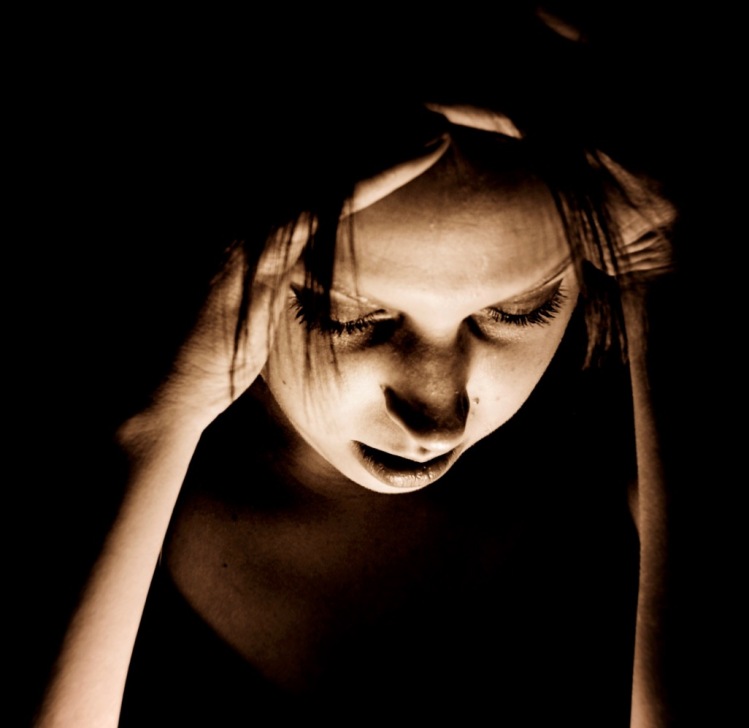 If you follow the science sections of the general media, you may have seen reports of a new migraine drug called Erenumab. The drug is not yet on the market but shows promise having just come through the final phases of clinical testing.

Erenumab, made by Novartis, is one of several similar drugs being developed for migraine, including Eptinezumab (Alder Biopharmaceuticals), Fremanezumab (Teva) and Galcanezumab (Eli Lilly). All good news for migraine suffers but these drugs are also examples of modern drug development and that’s the story I want to tell here.

As a general concept, drugs are designed to correct, or adjust, some biochemical or physiological malfunction within the body. This requires the drug to interact with a biochemical process, either activating it, or blocking its action. Making therapeutics which interact with specific biochemical targets – or in the jargon of pharmacology, to develop drugs with high specificity, has been a major goal of pharmaceutical science for several decades. One of the founders of chemotherapy and winner of the 1908 Nobel Prize for Physiology, Paul Ehrlich coined the phase “magic bullet” to describe the concept of specificity. Achieving high specificity has been more challenging than Ehrlich expected however, as in reality rather than a sniper’s bullet, a shotgun blast would be a better metaphor for many drugs. And like a shotgun blast, non-specific drugs hit many unintended targets leading to unwanted side effects.

Traditional treatments for migraine have utilised drugs developed for other indications. Lisinopril, for example, can be prescribed as an anti-migraine drug, although its primary use is to treat high blood pressure. Drugs used for other indications such as depression and epilepsy are also sometimes used as migraine treatments, in effect exploiting their non-specificity for alternative uses. This new range of migraine drugs is different however, in that they were developed to block a specific target; that target being a peptide called calcitonin gene-related peptide, or CGRP for short.

Produced within nerve cells (neurones) it comprises 37 amino acids and comes in two forms known as alpha and beta. As an aside, capsaicin in chilli (the subject of another blog post ) mediates the release of CGRP which is one reason for its association with pain. Neuronal production of CGRP has also been correlated to the onset of migraine and therefore moderation CGRP was identified as a suitable drug target.

But how is a drug developed to block CGRP alone, and not other related peptides? To answer this, we turn to the immune system and the way it fights infection. If you want an example of biochemical and physiological complexity, then look no further than the immune system. Since I have to avoid the tomes of textbook explanations, I’ll over-simplify enormously and just explain that in response to infection the immune system produces proteins called antibodies. The three-dimensional shape of antibodies specifically recognises other proteins on the surface of infecting organisms, where they lock-on acting like flags to white blood cells which then attack and destroy the invaders.

Evolution has honed antibodies to be extremely specific as it’s important they attack invading organisms and nothing else, such as your own body tissues. Drug developers have exploited this high specificity so that instead of locking onto infective organisms, the antibodies bind to, and block, specific biochemical targets. You might say they are the laser guided equivalent to Ehrlich’s magic bullet. The antibodies are biologically engineered in sterile cell cultures with each cell being an exact copy, or clone, of each other. This gives them their name of monoclonal antibodies – or mABs for short. You may have noticed that the names of all the new migraine drugs above end in mab – indicating their origin.

Especially designed to block CGRP with great specificity, the new mAB drugs are the pinnacle of therapeutic pharmacology. Before we get too smug however, remember that the interactions within the human body are extremely complex and it’s impossible to predict all the implications of therapeutic intervention. Little is known of how CGRP is regulated for example, and so there’s always the possibility that some unforeseen side effect lurks in the fog of complexity. Moreover mAB-type drugs have to be injected as they are not absorbed if taken orally. Development of orally-administered mABs is something drug developers are now attempting but there’s still a long way to go. The job of pharmaceutical development is not over quite yet.