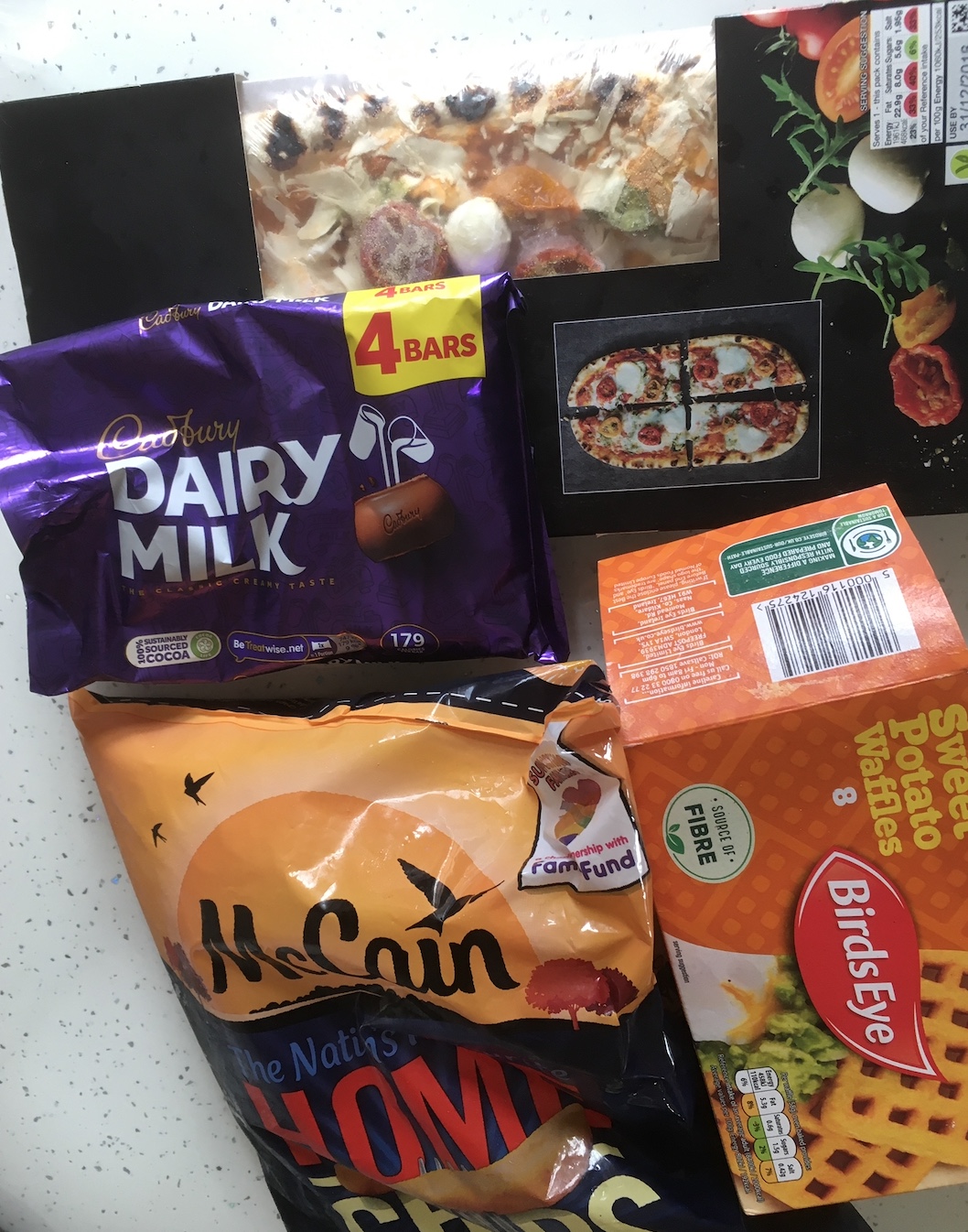 I once attended a pharmacology conference at McCormick Place in Chicago. It’s a huge conference centre and navigating its many halls is daunting for someone like me who has no sense of direction. Ambling towards the lecture theatre I wandered through the exhibition hall festooned with donut stands, pretzel stalls, breakfast burritos, waffles and pancakes. If my breakfast then left me thirsty, I could wash it all down with a morning caramel macchiato from the ubiquitous Starbucks booth. The irony on this day was the morning lecture was on the development of anti-obesity drugs.

Around 9% of the world’s population is undernourished (660 million people) while about twice that number are classified as obese. In the United States, 42% of the adult population is classified as obese, with around 28% in the UK.  But before I get too holier-than-thou, there’s evidence to suggest humans are evolutionarily hard wired to overeat when there’s an abundance of food and so perhaps obesity is an inevitable consequence of a developed economy? Obesity leads to other conditions such as cancer, diabetes and heart disease, putting pressure on already stretched clinical services, and therefore represents a genuine medical need.

Anti-obesity drugs have a rocky history. Drugs such as fenfluramine, phentermine and lorcaserin have all been withdrawn, at least in some countries, because of serious side effects. But there may, just possibly, be two new drugs that offer some hope. They started out as treatments for type-2 diabetes – and are still prescribed as such, but a serendipitous observation in the clinical trials led to a redirection towards appetite suppression.

The two drugs are semaglutide and tirzepatide. They are both small proteins (more accurately termed polypeptides) with lipid molecules attached to facilitate their crossing of biological membranes. Semaglutide and tirzepatide are made from 31 and 39 amino acids respectively and are classified as recombinant DNA produced polypeptides, meaning they are manufactured through genetically engineered bacteria. These drugs are therefore a long way from traditional chemical synthesis and exemplify how modern biochemical technology has impacted on healthcare. (Incidentally, insulin is manufactured through genetically engineered organisms, a technology first identified in 1978, and so the process has a reasonable track record).

How do semaglutide and tirzepatide work? The story starts, perhaps unsurprisingly since we’re talking about weight gain, with eating. As food passes from the oesophagus into the gastrointestinal tract, the duodenum releases two hormones. One is called gastric inhibitory polypeptide (GIP) and the other is called glucagon‐like peptide‐1 (GLP‐1). Although each of the two hormones has their own receptors, they nevertheless have similar actions. Combined, they signal the pancreas to release insulin and suppress the production of the glucagon, two hormones involved in regulating blood sugar (for a more detailed account of the pharmacology of GIP and GLP-1 see here).

Semaglutide mimics the action of GLP-1 and tirzepatide mimics both GLP-1 and GIP, explaining why they were originally developed to treat type-2 diabetes. But the release of GIP and GIP-1 has effects other than on glucose metabolism. They slow gastric emptying and signal the brain’s hypothalamus to suppress the feeling of hunger. (The rare genetic disorder Prader-Willi Syndrome, where patients overeat because they constantly feel hungry, may be caused by a dysfunctioning hypothalamus). Semaglutide and tirzepatide therefore, in effect, highjack the body’s hormonal signalling system, resulting in apatite suppression. Clinical trials of the two drugs have achieved weight loss of between 15 and 22%, which is pretty impressive.

These drugs do not however, offer the “eat anything you like without consequences” panacea that some may seek but are reserved for those patients with obesity at the more severe end of the spectrum. They might for example, offer an alternative to bariatric surgeries. The drugs, being peptides can’t survive the digestive processes of the gastrointestinal tract and so have to be administered by weekly injection; as far as we know currently, this would be for a lifetime. Moreover, side effects vary from patient to patient but include vomiting, nausea, diarrhoea and constipation (the effects can be eased to some extent by increasing the dose over time). So at least for now, weight management for the majority of us remains very much in the balance between calorific intake and expenditure.